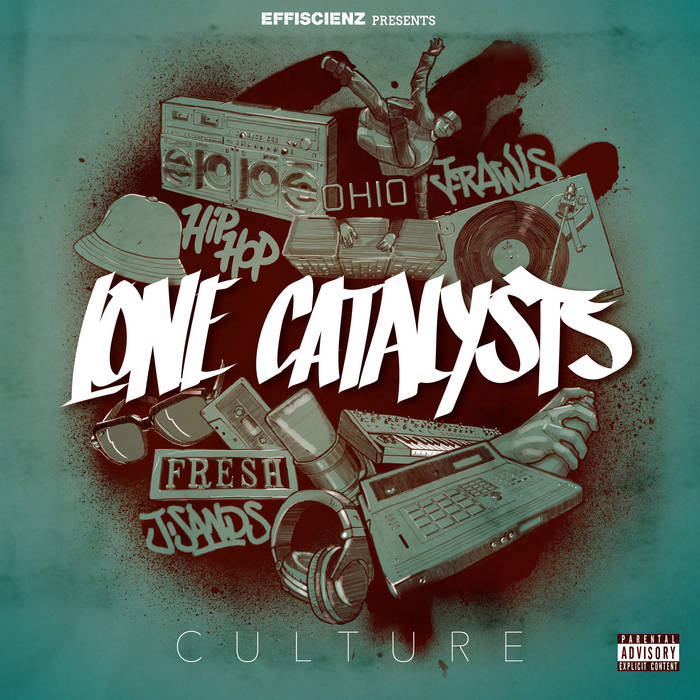 From Columbus and Pittsburgh, so many flyers had been distributed that it was almost impossible to take a step without noticing those abandoned on the sidewalk.
Drawn in an anarchic way, cables ran along the streets to the place requisitioned for the event. It was necessary to feed the walls of speakers which, in due course, would spit heavy basses and would make the dancers go wild. In the surrounding stores, the first suspicious disappearances of spraycans had been reported, one could see B-Boys pass a lino roll under the arm.

Sparkling sneakers and dance sequences, scratching and beat juggling, throw up and burning, everyone knew what he was doing there since the duo Lone Catalysts had announced the color: CULTURE was going to celebrate the Hip Hop in its five declensions. From graffiti to beatboxing, from deejaying to dancing with, above the debates, its most visible part of all: RAP.

Swiftly using the scalpel in his collection of jazz, soul and funk records, distributing the strikes on his MPC, J. Rawls had given furiously organic colors to his 90s productions full of asperities. In his book, J. Sands' rhymes were all devoted to glorious, immortal, competitor and competitive Hip Hop.

In all the streets around, everyone had tagged in red the date of the monumental block-party: November 17, 2017.

Bandcamp Daily  your guide to the world of Bandcamp

outré black metal, with a Victory Over the Sun interview and music from Liturgy and Jute Gyte.